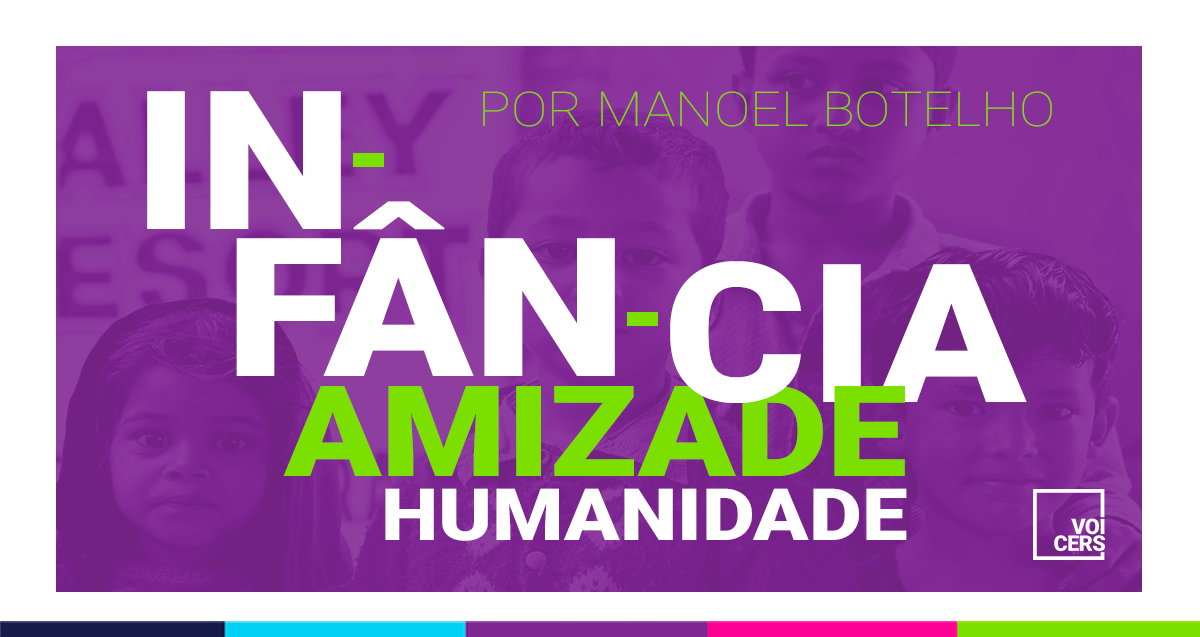 “We won’t give up”, said Jamal a shopkeeper in the old city. He is always very proud of his history, his family, especially his father. He runs a shop that was his father`s in the old souk. The old souk is not only an `Arabic market` but it has its own history as all the city of Al Khalil. Al Khalil or Hevron is the city of Abraham or Ibrahim who is considered the friend of God. In Hebrew the city is called Hevron and in Arabic it is called Khalil in both languages the meaning is “friend”.

Everything in this city has a meaning, a history and a memory. This city is one of the most important cities of the West Bank, al-Khalil has even become one of the fourth sacred cities of Islam. Why would a Palestinian who lives in the city known as the “friend,” talk about giving up?

“I don’t have black and white, I don’t believe someone is clean and someone is dirty. I believe we are all the same, Christians, Jews, Muslims, boys, girls, men, women… ” said Idris, a Palestinian business man.

Idris is always standing outside Check Point 56, the one in the entrance of Shuhada Street, drinking coffee, chatting with people, maybe if he had the opportunity he would also chat with the Israelis, but unfortunately there is a barrier between him and them. We are not talking about the physical barriers that divide people for these can be easily taken down. The biggest barriers between humans are those that occupy the mind, the walls we build in our thoughts.

Tel Rumeida is a very famous neighborhood in Hebron. In Tel Rumeida, there is a house that a family has been living for 15 years, and about a month ago they had their house occupied for several times. The soldiers arrived and put all the family in only one room. They were not even allowed to go into the bathroom or kitchen. The army was again using the rest of the house. During the nine years their house was occupied, the soldiers would stand on their rooftop every day. After nine years the soldiers finally departed from the house but they left a camera behind to observe the family. This story shows the something of the indirect violence of the Israeli military occupation and how it can invade all aspects of daily life; even a families home.

I ask myself, what can all this be about? Humanity? People?

Khaldon is 14, he lives inside the old souk. Last October, he went out to buy yogurt and there were clashes all around him. He tried to run but he got shot in his right leg with an expanding or “dum dum bullet”. He is still receiving treatment for the wound in his leg, but this does not stop him from wanting to be an engineer and cheering for his soccer team, Barcelona.

Ameer is 15, he was released from the jail end of January. During the 4 months he was incarcerated, he had both of his legs, his teeth and his jaw broken. Now he can’t eat properly because of the injury to his jaw. All he can have for a meal is milk.

Children know more about friendship than adults, and by extension they know more about humanity. Usually they will play with anyone who is interested in the same thing, they will try to chat with you even when you don’t speak their language. Children do not think about the differences, they just want to get together to play. But sometimes, children are forced to grow up before their time. Khaldon and Ameer are clear examples of children whose childhoods have been taken from them and replaced with the harsh reality of life in Hebron.

In 1991 Israel ratified the Convention of the Rights of the Child. It says: The best interests of children must be the primary concern in making decisions that may affect them. All adults should do what is best for children. When adults make decisions, they should think about how their decisions will affect children. This particularly applies to budget, policy and lawmakers.[1]

“Every child deprived of liberty shall be treated with humanity and respect for the inherent dignity of the human person, and in a manner which takes into account the needs of persons of his or her age.” [2]

We have a lot of words and laws to protect the children but what are words and laws if stories like Ameer’s and Khaldon’s are not the exception, but the rule? 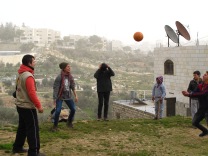 Children do more than just talk; they also do a lot. They can invite you to play without saying anything that you can understand; they can call you friend without asking your name, religion, nationality, gender… etcetera. Children know more about humanity than adults. We could learn a lot from them.

[2] Article 37(c), Convention on the Rights of Children