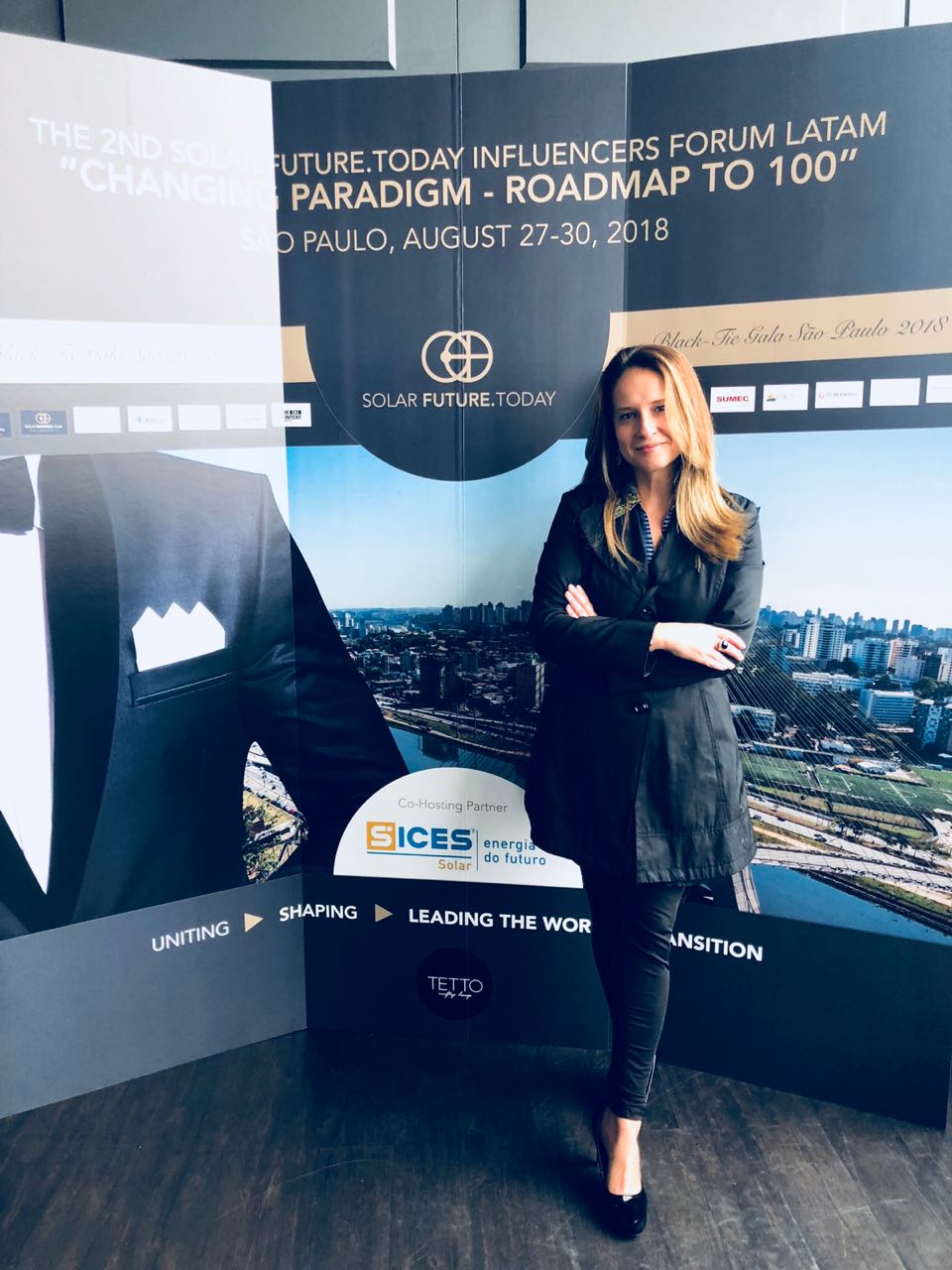 As a professional who works with technologies and researcher of the future, I have the opportunity to be in many industries, participating in the most different events. I have never participated only as a speaker, as a researcher I always get involved in the ecosystem because the position is privileged for the observation of qualitative data and trends.

Every lecture, panel, workshop the data draws clear standards on how committed we are as professionals and as people in evolving business and social matrices to a more integrated and sustainable level!

This week my incursion was in the Solar Energy industry, which until then I only had an artistic vision. Let me explain, for me future technologies are very similar to art, the more futuristic the greater the design and aesthetic balance; in the energy industry that maxims fits perfectly. Compare an oil refinery with wind and solar farms and draw your conclusions:

This week I was able to deep down into the subject and conclude that:

Renewable Energies and their Exponentialities.

Throughout these days I have witnessed the idealism of industry leaders. No discussion has focused only on profits and performance, but rather how we have improved the Energy Matrices of the Planet by stopping to remove liquid dinosaur from the ground and moving once and for all to renewable energies and their Exponentialities!

I could not fail to point out that I stopped at this event by the force, once again, of the network. Weslei Vianna (Chief Storyteller of The Content) saw my talk about Voicers in the Transmedia Era event last year; heard that one of the Voices at our ecosystem was Boris Petrovic, president of the Tesla Brazil institute and Nikolas Tesla’s great-grand nephew

In the name of Tomasz Slurz, founder of Solar Business TV, a Polish citizen of the world, who promotes Solar Energy Think Tanks around the planet, Boris and I were invited to bring reflections and future visions to this group of Solar thinkers who defend 100% Solar or Clean Energy for the next 2 decades!

What I can say is that I flew at one of the most synchronic weekI have ever had and once again the planetary BigData played its part!